Word of the Day: Barriers

Word of the Day: Barriers from Blumer CPAs on Vimeo.

It is word of the day, where we take a word and strategically try to explain how you could apply it in your creative services company. Today’s word of the day is barriers.

So you know what barriers are, right? You’re driving down the highway, and there’s these big concrete barriers and blocks in the way. If you hit those, you’re going to stop real fast. That’s what a barrier’s meant to do. It’s meant to stop you.

But when you’re running a creative services company, that is a services company based upon humans and their knowledge and their intellect and how people think and create intangible digital deliverables, all of this stuff, you’re going to run into mental barriers. You do run into those. A lot of times you don’t know what to do. They stop you.

When we work in coaching and consulting with clients and agencies, we find they’re at a barrier they don’t even know they’re at. They’re at this barrier staring at it, and they’re trying to solve it. Well, barriers sometimes are so complex, you can’t solve them sometimes. Sometimes barriers can’t be solved, and they stop you unless you solve something else first that you don’t even know what it is yet.

So when you’re trying to do something to change things in your company or you’re trying to figure something out like, “Our revenue keeps going up and our profitability is going down in the past two years, what the heck is going on?” That’s a barrier. You don’t know what that is. Well, just keep in mind with barriers, you can either say yes to solve them, or you can say, “No, I can’t solve that yet.” Or you can just take it off the table. You can say, “We’re not going to deal with that barrier.” So it’s a yes, a not yet, or a no is what you can say to those barriers.

So think about one thing that’s holding you up. It’s keeping you from moving forward in your company, something you’re trying to solve that you can’t solve. It’s a barrier. It’s holding you back. Consider a different approach to the barrier. Say, “Yes, I’m going to solve it.”

Now, saying yes means you’re going to sit there and stare at it. So be careful. That’s going to keep you from doing other things, and it may be worth it. But you may want to face down that barrier and solve it.

Not yet is saying, “All right, let’s all agree this is an issue, and we’re going to come back to it. Let’s take it off the table, because we’ve got other bigger things we’ve got to go do.” That might be why you would say not yet to a barrier.

Or you could say no to a barrier. You could say, “This is not mine to solve. I can’t solve this one. I’m not going to solve this. I’m going to take the risk of not solving the barrier and see what happens in the future, because we chose to not solve it.” So those are things you can do.

But just it’s really important to know you have a barrier in front of you, to know something has stopped you, and you’re not moving forward. Just finding out what that is is going to be a key to you growing and scaling a successful company.

That’s what we do. We help people. So if you go here, or you could email us at [email protected], We help agencies solve their barriers. We do. We run into them together, we push through them, we analyze them, we categorize them, we assess risks around those. Then we help move forward in the messaging around a team as we solve these barriers. So let us know if we can help you, and thanks for watching the word of the day. We’ll see you.

Our Team Methodology for Calendar Workblocking 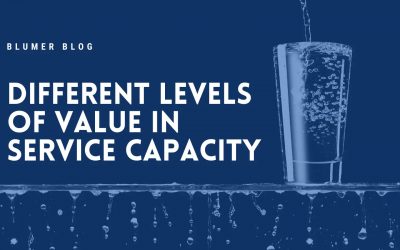 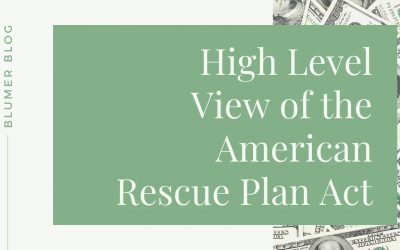 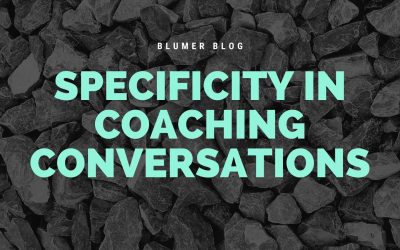 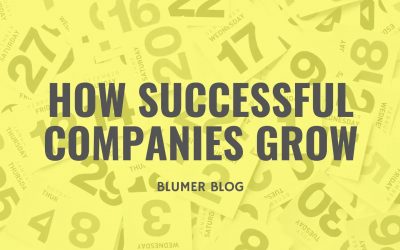